Hunted By The Past

Home > Books > Hunted By The Past 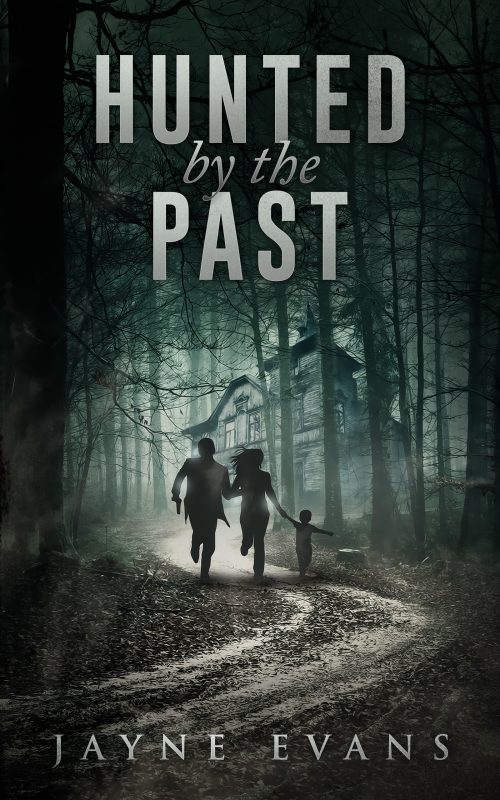 To save their lives, he may have to reopen his deepest wounds.

On the eve of the biggest meeting of her career, corporate lawyer Lucy Smith has been saddled with her precocious nephew, courtesy of her flaky sister’s unexpected vacation.

Determined to stick to her plans, Lucy brings Nathan with her to the bank to close the deal. Instead, some nut-job robber forces her to point a gun at a cop, telling her to pull the trigger or watch Nathan die.

Detective Constable Grady Harrison manages to escape with only a flesh wound. And wearing only his boxers. But he can’t seem to convince Lucy that his gut instinct—the same instinct he’s ignored since it led to disaster in Afghanistan—warns him she wasn’t just a random hostage, but a target.

When Lucy’s car blows up, she’s forced to admit she needs Grady’s help, which melts her carefully ordered world into a chaotic pool of desire. But as threats pile up and Grady’s grip on his heart slips, the only thing standing between them and death is the last thing he trusts: his intuition.

Thank you! You have successfully subscribed!