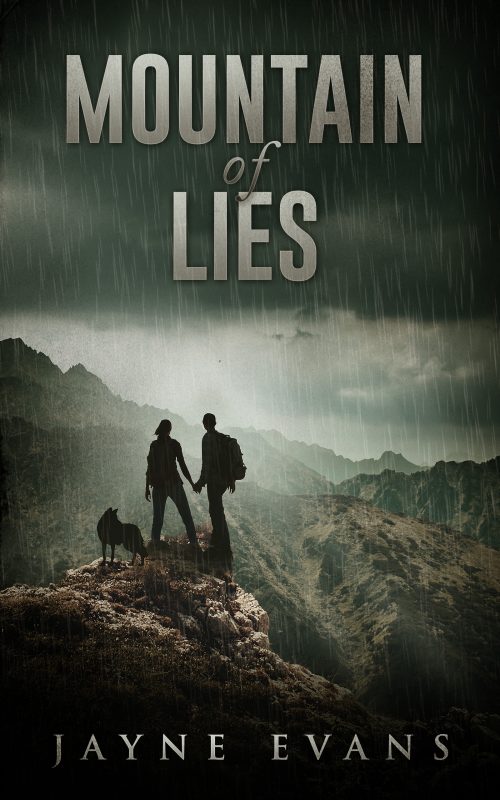 When your life is built on a mountain of lies, the truth can be fatal.

Pinned by a rock slide while conducting an environmental impact study in British Columbia’s Coast Mountains, Mia Blackmore figures karma has finally caught up to her. Actually, she’s surprised she got away with her crime this long.

When a rough-looking man with a French-Canadian accent nearly steps on her head, rescue seems just a fingertip away—then the slope shifts again, sending them both hurtling down the mountain.

The slide may have freed the auburn-haired woman, but undercover cop Hudson McClure still needs to keep her safe from the thugs who think he’s one of their own. The gang isn’t going to give up looking for their downed helicopter full of drugs. And, as it turns out, Mia and her decidedly wolfish dog, Neville, are his best shot getting to the crash first.

Mia’s descent into Hudson’s dangerous world is like a landslide she is powerless to stop. Though her talent staying cool under pressure exceeds even Hudson’s own, there’s a hunted look in her evergreen eyes that warns him she’s hiding something—or from something. He just never anticipated her secrets could decide whether they get off the mountain alive…or in body bags.

Other Books in "The Pack" 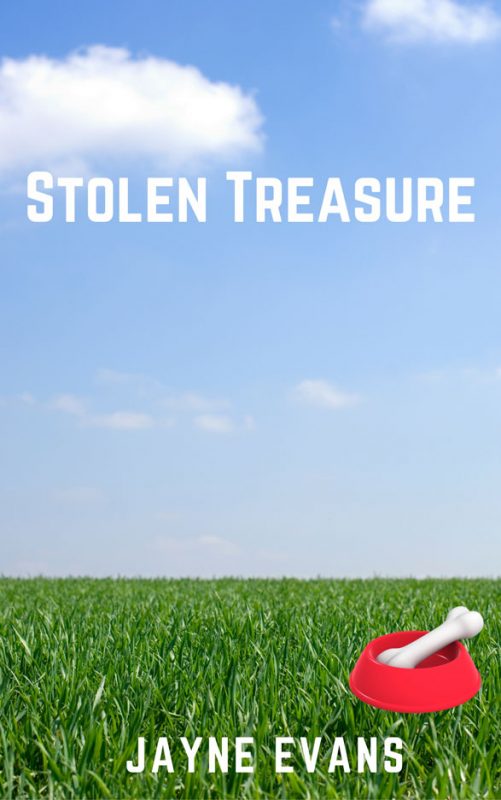 Thank you! You have successfully subscribed!